This is the problem, as I am able to determine it.

There are four parts of my writing process and the thing that continues to frustrate me is the long weeks when these elements are not aligning properly. 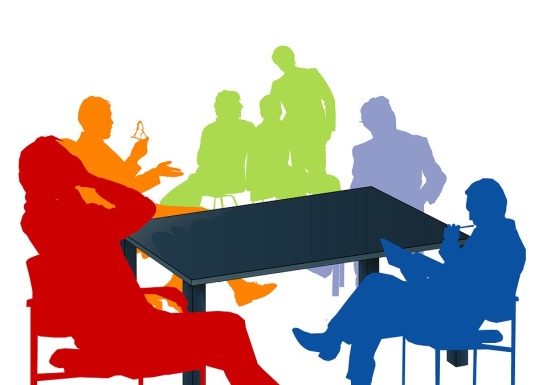 Tonight I had intended to work on both Contraption and Cratchit, and indeed currently have both documents open. I have managed to, after painstaking contemplation, write something on the first page of each.

Tonight I have managed to align Idea and Time, but Interest and Confidence are found wanting.

As I biked home from work today I was excited to have written, in my head, several pages of each. Idea, Interest, and Confidence were all at maximum, but Time was nowhere to be found. And by the time I arrived at home, Interest and Confidence had stepped out for coffee even as Time came rushing in desperately explaining that it had been caught in traffic.

I am fortunate that Idea often keeps working even after the other three have left for long vacations; that when they return I am often able to hit the ground running and make up for lost productivity. But it is a stark and lonely reality Idea inhabits, sequestered away and incessantly planning without the means to execute. It isn’t fair to any of us.

I would love if, someday, the four of them got together in the same room and agreed to lock themselves in until they had reached a consensus. If they were able to recognize that they’re all working for the same goal and that their own selfish interests are not helping.

There is no arbitrator for the parties in question. And I am hardly a disinterested neutral observer in all of this.

This entry was posted on March 31, 2007 by bilaldardai in Biking, Mental Health, Neo-Futurists, Plays, Theatre, Writing.