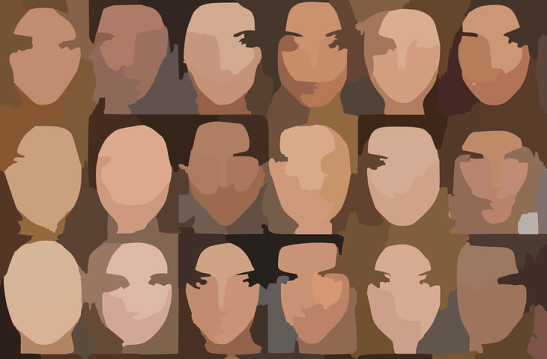 Yesterday my friend Dina posted a remarkable entry to her blog about discovering, via Facebook, that her onetime elementary school tormentor had met an untimely and violent end some years back. He was, as she put it, the one person she could say with certainty she hated.

Hate is one of those words I reserve for special people. There is a lot you can do to earn my annoyance, or my displeasure, or my general desire not to spend much time in the same room as you. It takes a prodigious effort to achieve the level of my hate. It takes something terribly personal. George W. Bush never managed to gain my hate, not in the truest sense that I would utilize the word, and people who know me know that my disdain for our former president was far-reaching and multifaceted.

By the time you’ve earned my hate you’ve assured that nothing you say or do will ever allow me to forgive you. Nothing. What you did in the first place was such an immeasurably heavy weight on the scale that I cannot even begin to imagine the collection of saintly actions that could act as counter.

There’s one human being in all of existence who owns my hate. I’m not going to go into what he did to me and my loved ones. That’s not for me to share in this space.

But yesterday, inspired in a way by Dina’s post, I went ahead and looked for him on Facebook.

I didn’t find him. Part of it is that his name is fairly common…especially, it would seem, in Denmark. Many of these men who share his name don’t have profile pictures to speak of.

Also, I don’t seem to recall exactly what he looked like. I can’t postulate what he might look like now even if his profile photo were among the dozens I sifted through. His face has blurred in my mind into a sort of composite of selectable FBI profiling program features. I was younger than he was, and the prism of perception changes as one reaches the height and age of people you used to think were ten feet tall.

It makes me wonder at the quality of my hate. As if I should know every contour of his face, as if I should have always imagined opening small cuts in every tiny crease of his skin. Hate should be obsessive, no? Hate is the concrete poured into the foundation of vendetta, the impetus to commit arson on your own psyche.

I gave up, with a shrug and a moment to consider that I’d even bothered. I still believe that what I feel is hate, but the hate I feel doesn’t seem strong enough to merit the consumption of my life. I should feel satisfied by that.

This entry was posted on March 11, 2009 by bilaldardai in Mental Health, The Internet.