Things with my name on them. 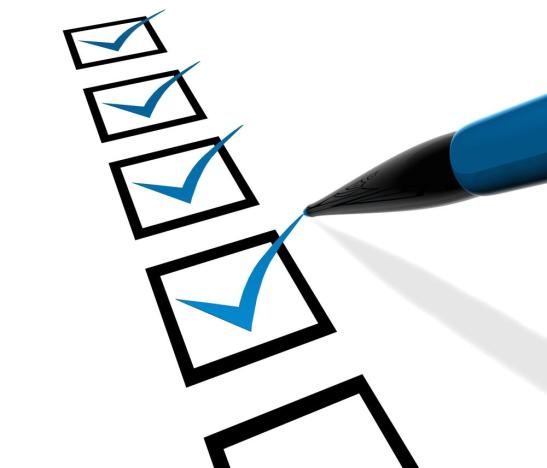 About mid-week I was seized by a need to take stock of my activity and the list nearly caused me to shut down completely. There’s that famous Ferris Bueller quote about the speed of life and missing it if you don’t stop to notice, but sometimes you’re the one with the lead foot on the accelerator and the only reason you’re able to maintain the velocity at all is because you’re not thinking too hard about it at the time. You’re running almost entirely on reflexes you didn’t realize you’d been honing.

This week is my first week back in TML since March; as per usual being back in the show means I need to write anywhere from 1-4 new plays by Tuesday and then have whatever makes it into the show memorized by Friday (including any older plays that will be utilizing me in their continuing run). I need to have props ready. I need to perform the show three nights a weekend.

This Wednesday I also co-taught a Neo-Futurist workshop out in Palatine for gifted summer school students at Fremd High School and then earlier today performed a special TML for those students, as a means of demonstration.

As the Booking Coordinator for the Neo-Futurists it was also my job to set up this gig and workshop in the first place, which included assembling a cast, maintaining contact with the client, negotiating price and other details, filing paperwork, and drafting the contract. I do this for every gig and tour that comes our way.

I also function as the company’s social networking coordinator, managing our blog, our Facebook page, and our Twitter feed. I write at least two regular features for the blog each week and update the Facebook status and Twitter feed at least once a day with a mind to contribute to our online presence the same creativity and irreverence that we value in our work as an ensemble.

Tomorrow, if you have time and inclination, you can catch a staged reading of a brand-new short play I’ve written for New Leaf Theatre as part of Lincoln Park’s Mid-North Summerfest. The play, Reading Habits of the Drowned Novelist, is a one-act being presented alongside Chicago theatre luminary Jon Steinhagen’s The Mailman Knows Who Shovels; both plays were inspired by a set of capsule memoirs from longtime Lincoln Park residents. Performances are tomorrow only at 1 pm and 2:30 pm, tickets to the show are free but getting into the Summerfest takes a suggested donation of $5.

I will not be able to attend the 1 pm reading and am still not sure I will make the 2:30, because I will be in a rehearsal for the first reading in our annual “film fest,” It Came From The Neo-Futurarium! The first performance will be next Thursday, a loose interpretation of 1991’s hip-hop romantic drama Cool As Ice. I will be portraying Sir D and Bad Guy #2, among others.

I also function as a co-curator for this festival, which largely requires an aptitude for constant communication and occasional crisis management with six different groups, as well as interns and publicity reps. Last night we had an impromptu press photo shoot that required last-minute wrangling and the results of which will have to be seen to be believed.

When I’m not doing work that pays me I’m attempting to continue writing my side projects that I hope will one day pay me.

When I’m not writing I’m trying my best to keep on top of household chores and taking care of the dogs.

When I’m not doing any of that, I’m updating my personal social networking sites, such as this blog.

And then, maybe, I sleep.

And I’ve kinda stopped looking for the regular 40-hour office jobs, as of late. It doesn’t seem like enough activity and I apparently have more interesting things to do with my time.