I’m rediscovering the power of speaking things out loud.

I have for several years now been telling people, employers and otherwise, that I’m a quick study. This is only partly true. It’s not so much that I’m a quick study as it is that I’m good at picking locks. I find a building on a lonely landscape, I find its door, and I quickly dispatch the mechanism within the doorknob. I open the door…and then I stand in the doorway for months, looking at everything from a distance. When I feel I have memorized the layout of the room, then I step inside. A quick study enters the room and puts their hands on everything. 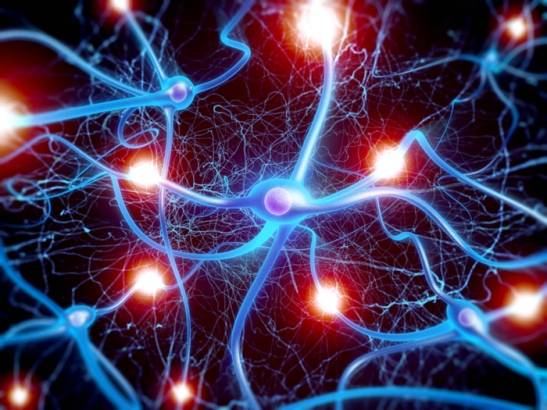 I do not study quickly. I study deeply.

I’m in the midst of an epiphany. This is where I repeat the sentence so that it doesn’t get bored and wander away.

I am letting all of the experiments out of their cages, releasing them into the wild where they will either flourish or flounder, where they may, yes, one day come back with vengeance in their heart and ask what it was I did to them. I will be unapologetic. I chose, I will say, to let you live.

I’ve been telling people for a million spins of the earth that I’m a writer without believing enough in the identification to go ahead and be a writer.

I’ve been saying the names of people who inspire me and collected that inspiration like fuel for a machine I was too fearful to use.

I have stopped being afraid of my average. My average is pretty damn good. My failures are fireballing plane wrecks and my successes will be neuroelectric.

I’m in the midst of an epiphany. This is where I repeat the sentence one last time to complete the declaration.

This entry was posted on March 3, 2010 by bilaldardai in Life, Mental Health, Writing.