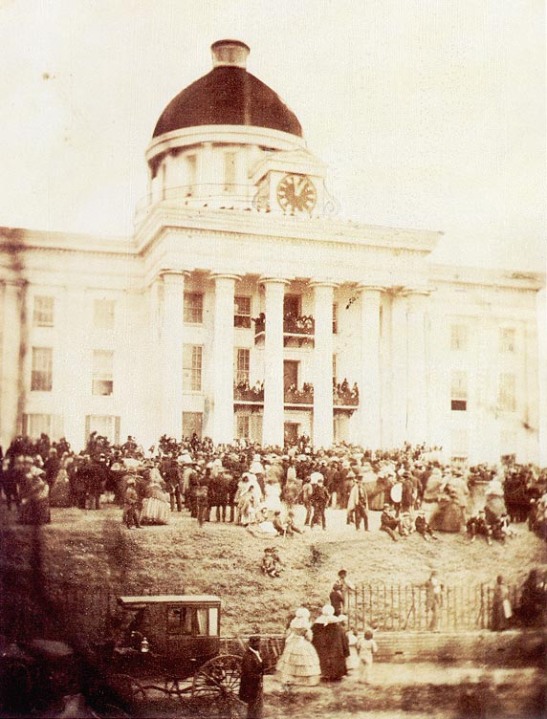 I admit, about a month ago I leaned towards the idea of decorum and tradition as far as legislators, ex-presidents, and other dignitaries attending the inauguration. I’ve changed my mind since then. There is no set tradition demanding you attend the celebrations of men who have lied about you, disrespected your principles, referred to your friends, advocates, and communities in vile, dehumanizing code words. They have spent the transition behaving abnormally and should not be allowed to claim the mantle of normal.

When Abraham Lincoln was elected president, not only did Jefferson Davis fail to attend his inauguration, he staged a competing inaugural address weeks beforehand and then, of course, he led a rebellion that ultimately led to the deaths of 2% of the American population.

I’m not by any means advocating a new armed secession. But I am looking for those in power on my side of history to have at least half as much conviction towards defending the notions of social equality and compassion as a bunch of racists from the 1860s had when it came to the notion of owning human beings as property.

If not, then who are we.

If not, then what is America.

This entry was posted on January 17, 2017 by bilaldardai in Essay, History, Politics.