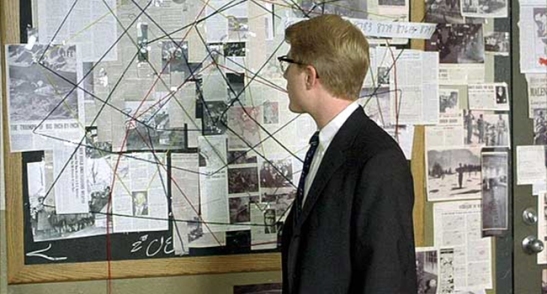 The attorneys representing Trump throughout his Russian Nesting Ordeal, sending letters on his behalf, are from the law firm Morgan Lewis.

In 2016 Morgan Lewis was named the Russia Law Firm of the Year by firm-ranking organization Chambers & Partners for their work within that nation.

One of the clients Morgan Lewis has advised is Rosneft, the state-run Russian oil conglomerate that sold off a 19.5% share last December, with Putin deliberately concealing who the buyers were.

Rosneft was also, famously, one of the parties in a failed $500 billion deal in 2014, blocked by Obama administration sanctions. The other party was ExxonMobil, which at the time was headed by current Secretary of State Rex Tillerson.

Tillerson, incidentally, has very strong ties to Russia himself, having been awarded the Order of Friendship personally by Putin in 2013.

This entry was posted on May 12, 2017 by bilaldardai in History, Politics.