Everything we should know about ourselves from our centuries of putting large populations in detention makes it inevitable that we will one day soon learn of unspeakable horrors being visited on the men, women, and children in ICE holding facilities right now. 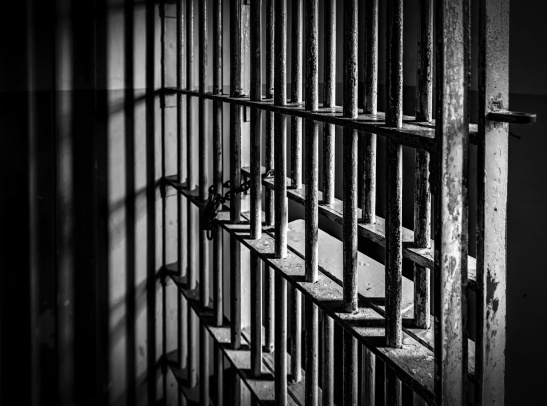 And right now somebody you know, somebody you work with, somebody you love, the same way they did when the photos emerged from Abu Ghraib, right now they are being conditioned to hear of these inevitable horrors and consider the victims unworthy of sympathy. Satisfied with their lives and flush with the constant adrenaline kick of being told how superior they are, they might even have the gall to say aloud to you:

“This doesn’t seem so bad. And considering what they were planning to do to us, it’s better than they deserve. They’re fortunate it wasn’t worse.”

Illegally crossing the border is a civil misdemeanor. Like running a red light. You’re going to find yourself talking to somebody who believes that the penalty for the equivalent of a traffic violation should be that armed guards separate the offender from their child and place them in cages far away from each other for an indefinite amount of time, and if something worse should happen to them or their child because one or more of those armed guards feels they deserve to indulge the cold, bitter regions of their soul, they only have themselves to blame.

You will find yourself talking to somebody who believes this.

This entry was posted on June 13, 2018 by bilaldardai in Essay, Politics.