Last night was the reading of my new two-act play, The Accident God. The reading and feedback was a mixed bag, some of it disappointed me greatly, other parts of it were incredibly beneficial. Specifically, had I known the strengths of two of the actors who showed up to read, I would never have let them near the script. The guy who got the lead–and keep in mind there’s no audition process–spoke in a strange halting whine that was not only far removed from the character he was reading, but from any of the characters in the play, and after two hours of an hour-and-a-half play, he was maddening. The other actor was wrong for the part, but I got a feeling that he could have done something with the right part. 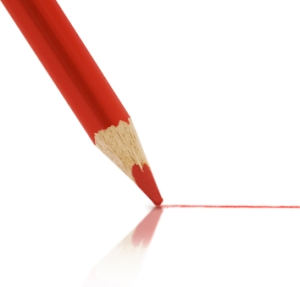 The feedback session, however, was excellent. I got a lot of great comments and suggestions, and my biggest worry about the piece–that my theme of accidents and the “Safe Days” sign I use to highlight it–proved to be unfounded. I’m really liking one of the new guys, a director; and he’s somebody I’d really want to work with on a one-to-one basis.

At some point, I will revise. I’ve found that every play reading is like wounding a large animal; afterwards, the play must go off into a dark place to lick its wounds and learn from its mistakes, and only then can it be touched without causing its handler severe damage. In the meantime, I will continue to work on “Vasily’s Vision,” a play I’m rather enjoying writing, about the architects who built St. Basil’s Cathedral in Moscow, considered by many to be the crowning achievement of 16th century architecture.

P’raps I’ll do that now. It’s beautiful outside, isn’t it?

This entry was posted on March 14, 2002 by bilaldardai in Plays, Theatre, Writing.