And the specimen on the slide is you. 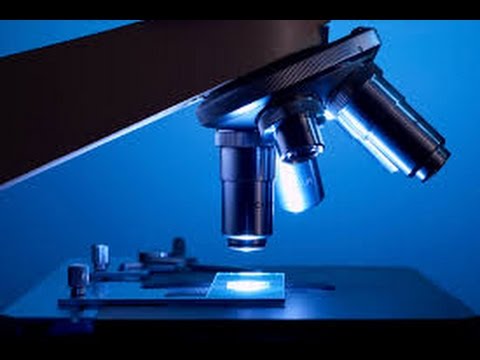 I’m absolutely horrible with taking a compliment. I just am. I don’t know how it originated, or developed, or if there’s any way to get better at it. I’m fairly certain that part of it is an underlying fear of turning into an arrogant blowhard, the sort of vain and utterly pretentious artiste who I find insufferable. I fear falling into the trap of believing my own hype, I suppose. I have a complicated relationship with my own ego; I desire recognition for my work but retreat into the shadows whenever the spotlight lands squarely on my face. I desire critical acclaim and the attending benefits but didn’t know how to handle it when people have said to me that my work has “intimidated” them.

Who, me? I think. I’m nobody. What do you have to be intimidated about? I immediately list off in my head a long list of people in my field alone who intimidate me with their brilliance, thereby creating an obvious hierarchy that I wish I could show to the person paying me the compliment. See? I’d say. How can you possibly be intimidated by me when people like Tom Stoppard and Rebecca Gilman are out there? Clearly your standards for what impresses you are far too low if what I have on display inspires that reaction.

And the further problem, then, is that I fear that this insecurity comes off as some kind of act I put on to keep people from spotting my raging narcissism, because then they wouldn’t like me very much, and I need to be liked because it validates the raging narcissism. And ultimately somebody’s going to say something like “I loved that play you wrote” and my mouth, no longer willing to put up with my closet humbleness, will issue forth “Of course you did! It’s a work of genius!” without any shred of self-deprecating irony.

Even the action of writing this journal entry about the pitfalls of my own ego feels like a gateway drug to truly hardcore self-importance. Zounds, I’m a mess.

The past two evenings have been occupied with readthroughs and table work for Vox Pandora, including a fascinating packet of dramaturgical material from the incredibly energetic Joe Tracz. What I can say after both evenings is that for as surreal as it is to have my work complimented, it’s even more surreal to have it analyzed.

The conversations I witnessed last night were intelligent and in-depth, taking detours into symbolism and allegorical relationships, discussing in great detail the core of each character and the motivations each must have for the actions they take. People were offering insights into the script that I previously hadn’t realized existed, which seems at first glance like nonsense, since I wrote the thing. But when I can’t deny that the interpretation offered makes perfect sense, I’m forced to acknowledge that maybe I created something that not even I fully had a grasp on, and that’s a little frightening to admit. Moreso, however, is to watch the cast and crew and other New Leaf company members, all of whom are people I respect and admire to varying degrees, taking the work completely seriously. To see that they really believe in the play I’ve given them, that their exploration of the narrative is as genuine as anything I’ve done for college literature courses. Reading the dramaturgy was an awkward thrill–because I was holding in my hands a sort of critical report on something of mine, and I hadn’t quite wrapped my head around the idea that the play indeed merits this kind of attention.