Arguments I’m no longer having (Part One).

There comes that moment when you realize you’ve spent way too much time and energy restating your case to people who can’t hear you from high up on their personal pedestals. So I’m going to make one final statement on a few topics, and the next time I run into the same familiar debate raging online, I will simply turn my back and surf happily away. 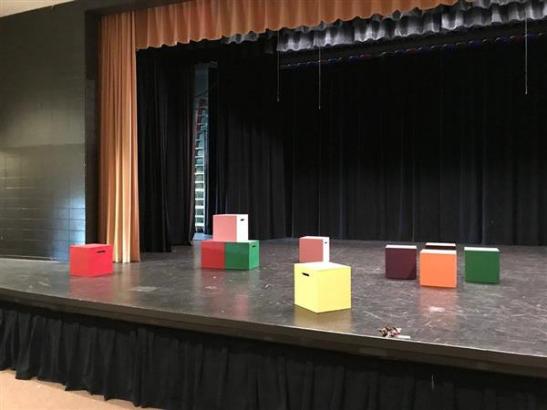 For those of you who don’t know and couldn’t care less about the national collective of blogs and traditional journalism related to the theory and practice of The Theatre, inside the nutshell is this: a very Vocal Contingent of theatergoers has expended a significant amount of effort to make sure everybody understands one vital truth: actors who have joined the union are inherently more talented and dedicated to their craft than those who have not yet done so. This argument flares up every now and again over at Chris Jones’ blog and a few other places around the theatrosphere and has thus far always moved me to respond. Most recently it became a point of contention after the Joseph Jefferson Committee got rid of the word “Citation” and decided to call the non-Equity Jeffs “Awards” just like the Equity Jeffs.

Horror and woe, cried the aforementioned Vocal Contingent! This makes it seem as though non-Equity performers are the equal of Equity performers! How will we ever know which actors are good and dedicated professionals, and which are merely amateur, dabbling hobbyists, if we can’t determine that they only won a Citation, not an Award!

Ignoring the inherent condescension that always comes across when these arguments get made, I could spend more time pointing out the glaring logical flaw in your perspective, which is that Equity actors start out as non-Equity, and nothing about the invitation to join the union or the decision to accept the invitation makes them any better or worse an actor than they were before. If you like a certain actor in the Equity show he’s doing now, it’s likely you would have liked him in the non-Equity show he did last year. I am happy to point out, however, that you with your illogical prejudices are the one who missed out on that previous show. And as such, it sucks to be you.

I could let you know that your argument is inherently racist and possibly sexist, as there is already a well-documented lack of good roles for women and minorities in the American theater, especially as compared to the choices offered to young white males. If the opportunity to get cast in an Equity show is not present it doesn’t mean that the people who lack those opportunities are any less of an actor.

But I’m done doing that, o Vocal Contingent. I disagree with you, is all it comes down to.

This entry was posted on May 15, 2008 by bilaldardai in Chicago, Performance, Politics, Society, Theatre.