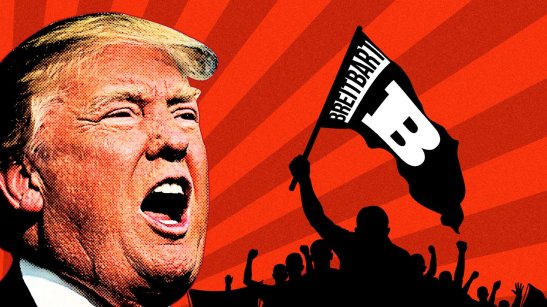 The answer to this morning’s tweetsplosion now appears to be that Breitbart concocted the story of Obama’s shady Nixonian wiretapping of Trump Tower telephones. And we must therefore view the last 24 hours as the right-wing media outlet flexing its muscle and influence over our easily manipulated paranoid-in-chief.

We have seen what happens when Breitbart tells Trump that he was the target of surveillance by his predecessor. So imagine what happens if and when they feed him headlines such as:

This entry was posted on March 4, 2017 by bilaldardai in History, Politics.