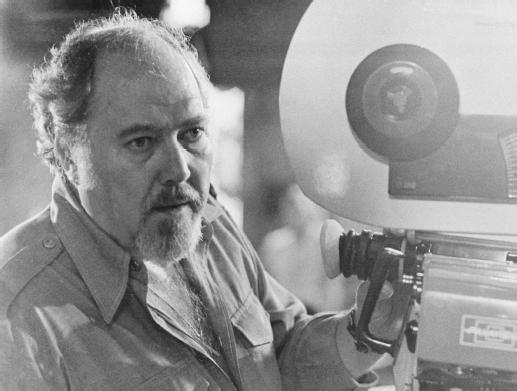 Robert Altman passed away today, at the age of 81.

I have seen only a handful of Altman’s films, and in fact still haven’t seen a few of the most important ones. I’ve yet to see Nashville, for example, or the entirety of MASH.

(I know. Scold me later. How many of you turned out when he needed an audience for The Gingerbread Man?)

But what strikes me about the five or six I have seen is that I couldn’t tell you which one is my favorite. I can do that with any other director, easily. All of his work bears his voice in some way or another, and that voice has long been incredibly interesting. And yet that voice has always been as subtle and lilting as the low end of a clarinet; it rarely hits you over the head to remind you that it belongs to Robert Altman. What I’ve seen of his canon speaks to you like an adult, looking you straight in the eye and using words it believes you should understand. His films demand your attention but never grab you by the collar and beg for it. If you choose to ignore something, that’s your choice–and whether or not it’s also your loss is up to you.

I don’t think his work can be properly mimicked and I wouldn’t want to see it tried. He was unique among filmmakers and now that uniqueness is gone, even if the echoes of his perspective will forever appear on celluloid and Blu-Ray and whatever other mediums come along to replace them.

This entry was posted on October 21, 2006 by bilaldardai in Eulogy, Movies.