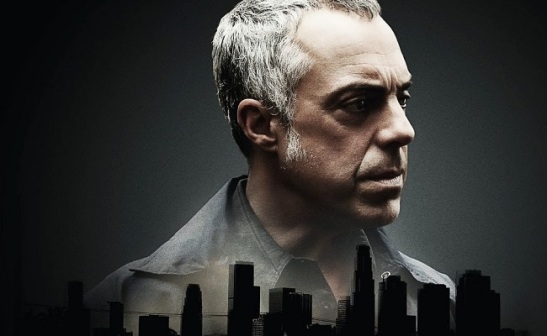 In the evenings I’ve been powering through Amazon’s Bosch–a solid police procedural elevated largely by the work of Titus Welliver and the rest of the supporting ensemble. Welliver’s character is Det. Harry Bosch, but we learn in the very first episode that “Harry” is the nickname he uses instead of his birth name “Hieronymus”,

Yes, this is a detective named Hieronymus Bosch, as in the 15th century Netherlands painter famous for his intricate triptychs of religious landscapes. And nobody talks to him about it, ever. It’s distracting at first, because I found myself having to ask if literally nobody in this man’s life has ever heard of the painter before. Some of the people in his sphere, certainly, but not all of them.

Then I observed that most people he meets for the first time only meet him as Harry, while the people who occasionally refer to him as Hieronymus have known him for years. Which means that if they noticed the connection they’ve probably had this conversation about his name already, long before the series began, and we just missed it. So the only reason to have the conversation now would be for the benefit of me, the audience.

I rather admire the show creators for not giving me that.

This entry was posted on May 25, 2016 by bilaldardai in Critique, Paintings, Television, Writing.